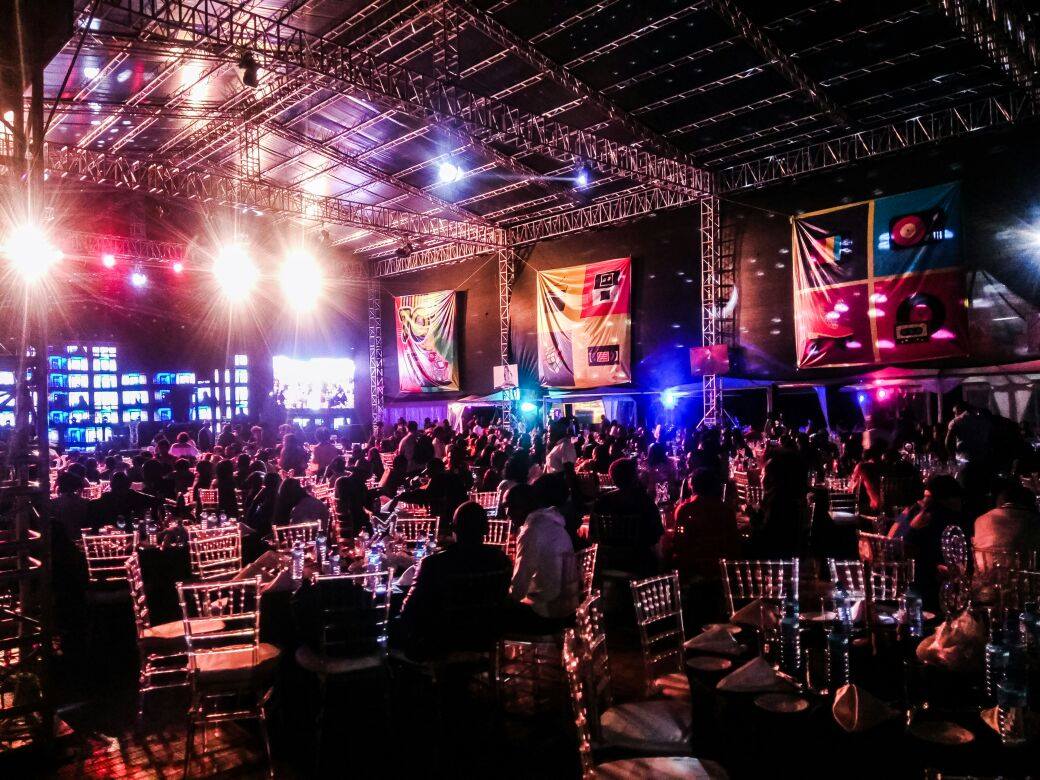 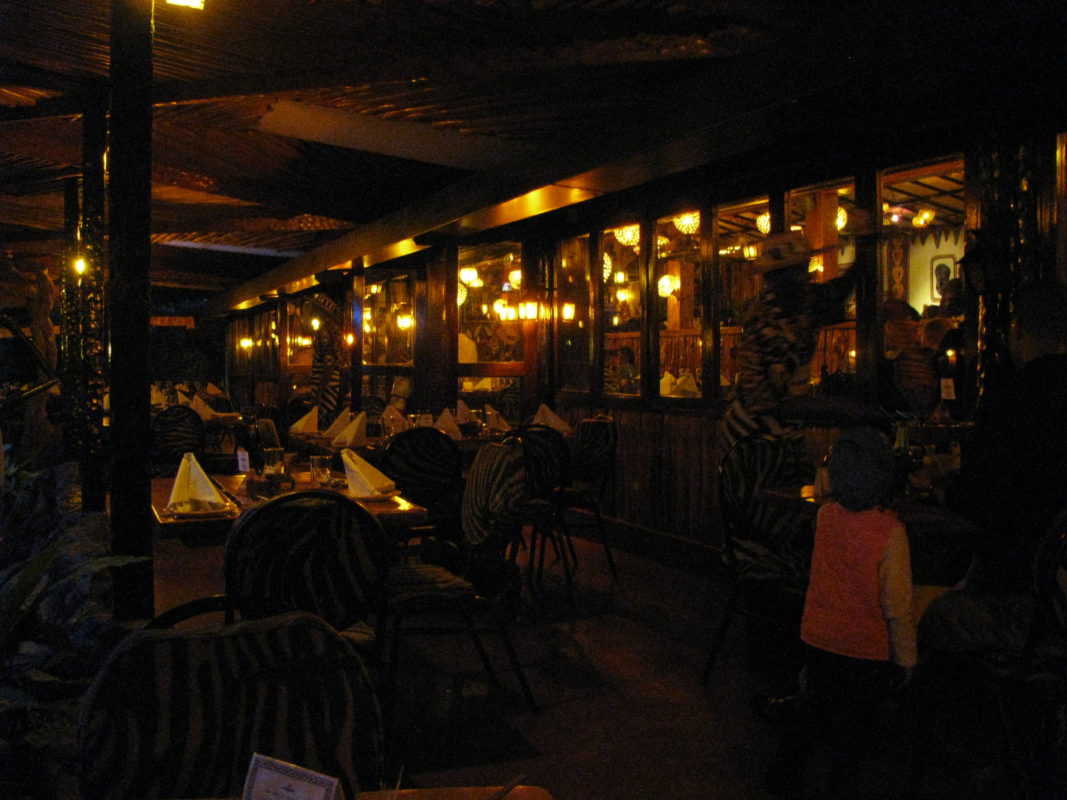 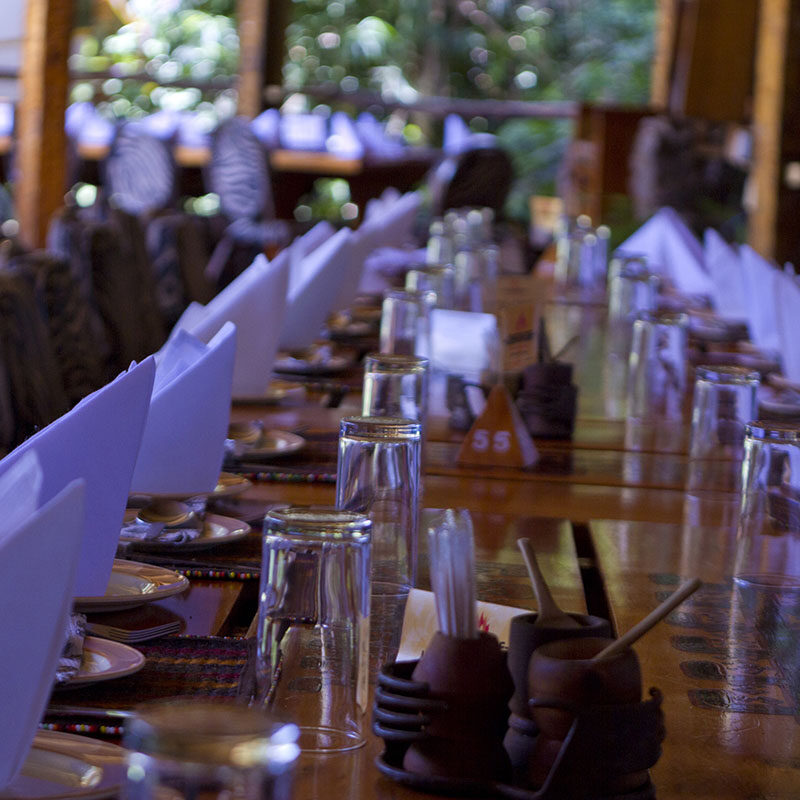 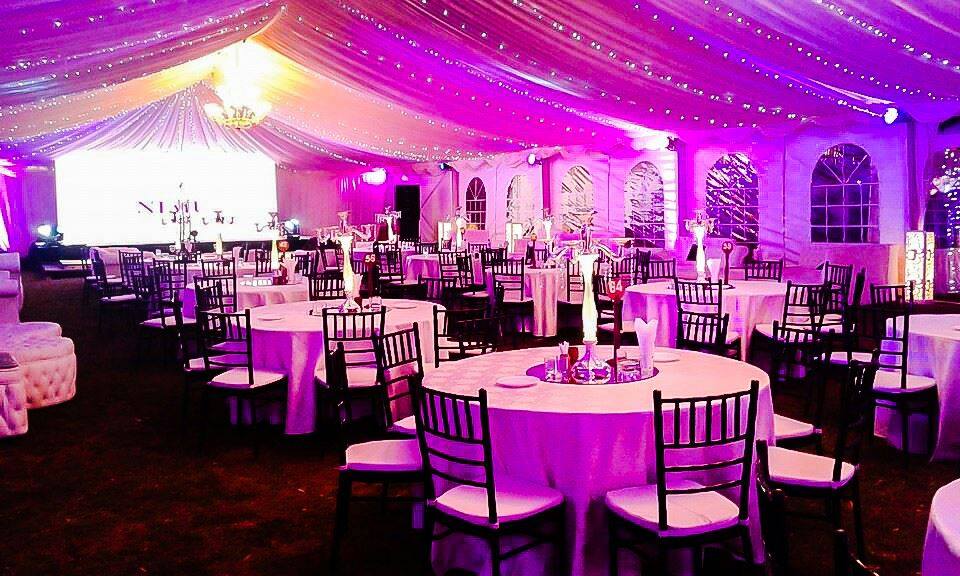 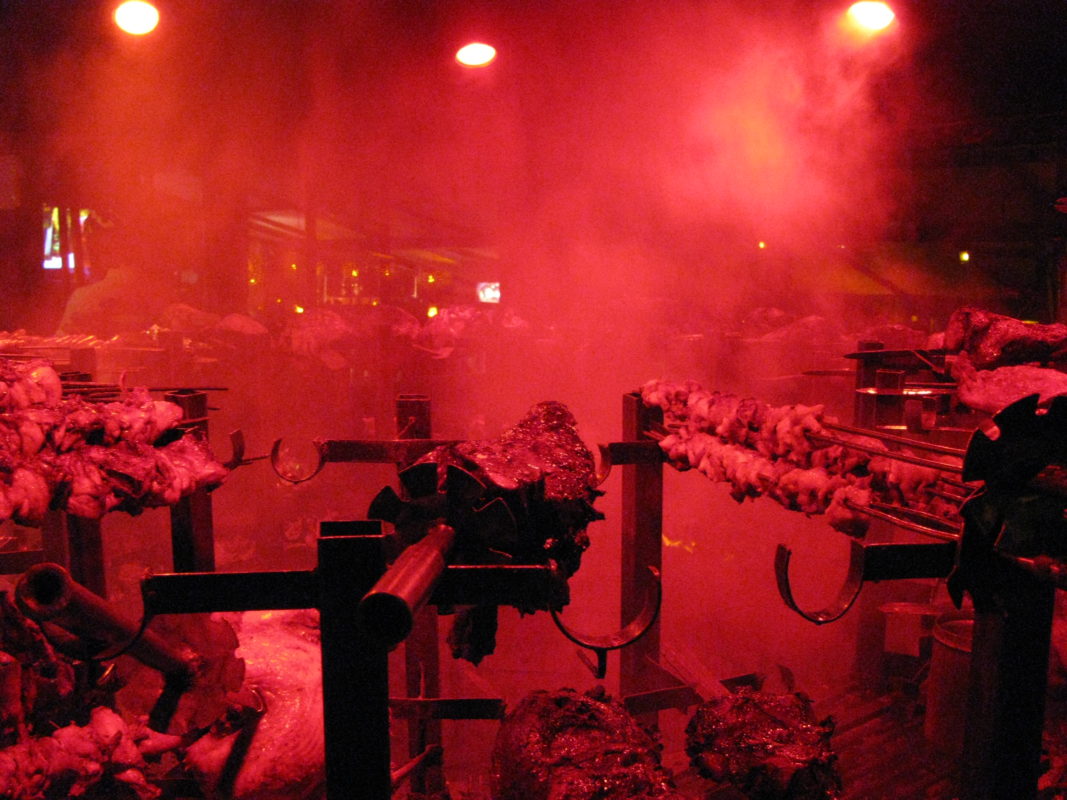 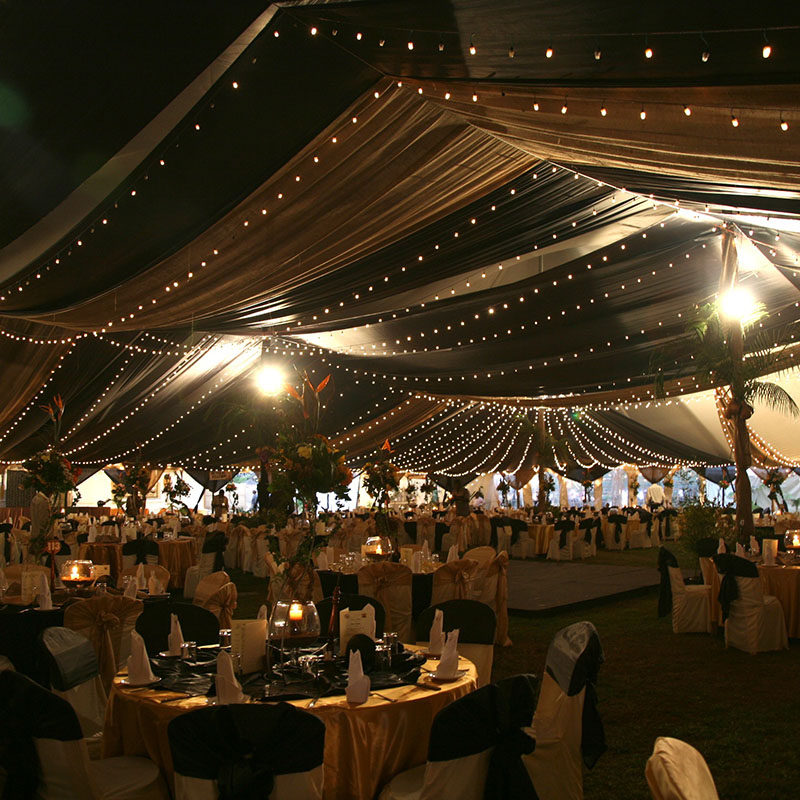 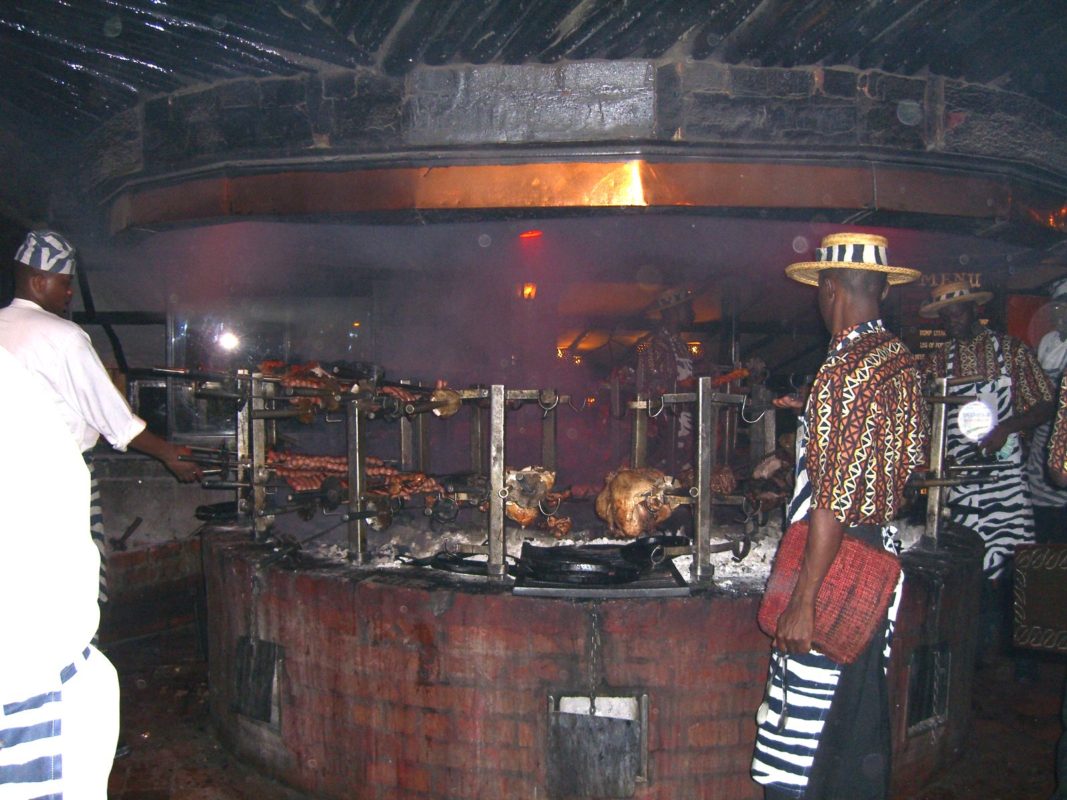 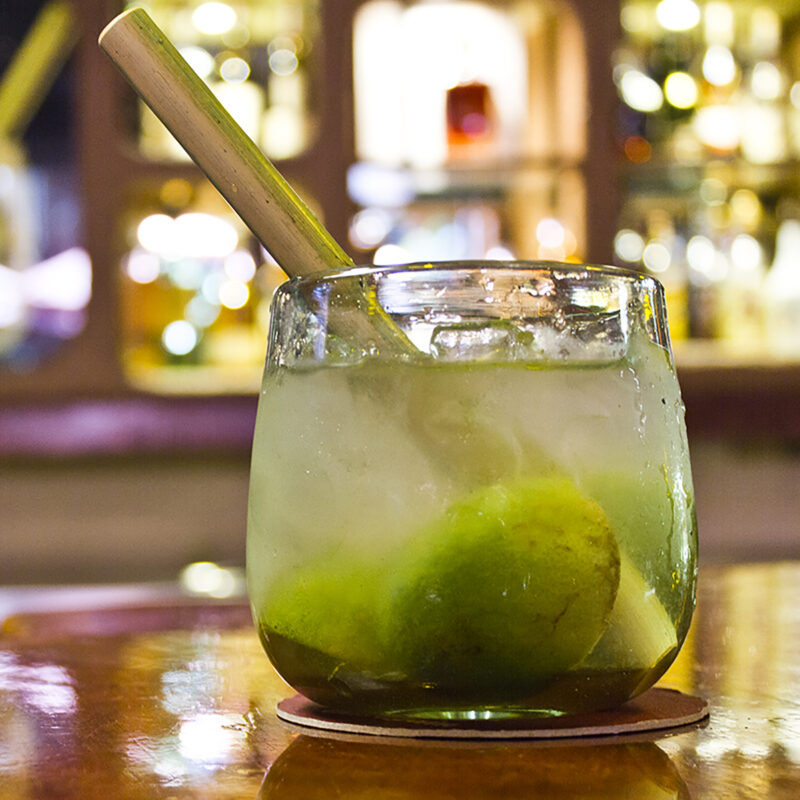 The Carnivore is the ultimate ‘Beast of a Feast’. Whole joints of meat- legs of lamb and pork, rumps of beef spare ribs, sausages, chicken wings, skewered kidneys, even ostrich, crocodile and camel, and other tasty morsels are roasted in traditional maasai swords over a huge, spectacular charcoal pit that dominates the entrance of the restaurant, and carved at your table. Delicious side dishes and an exceptional array of sauces complement this fixed price feast that also includes soup, a selection of desserts and Kenyan coffee. A vegeterian menu is also offered. Set in attractive tropical gardens, the service and the décor are outstanding.

The Carnivore opened its doors in September 1980 to instant success. The food, service and atmosphere were strikingly different from anything in Kenya and has since played host to over 2 million customers from across the globe including numerous celebrities. In fact the Carnivore visitors book read like a global who is who!

The atmosphere combines the rustic feel of a rural setting and a medieval banquet hall. Another famous feature to set the tone of the Carnivore experience is the house cocktail The ‘Dawa’ (magic potion in Swahili). It is based on a famous Brazilian drink, and was introduced to Kenyans at The Carnivore. It is brought to you on a portable tray by the medicine man fittingly named Dr. Dawa.

Also on the premises is an internet cafe, playground, six bars, and “Simba Saloon”, a night club with a capacity of 2,500, and an outdoor concert venue adjacent to the Simba Saloon which is able to hold up to 20,000 people for a concert and 10,000 for special events. The gardens have hosted many well known entertainers such as Chaka Demus, Pliers, Shaggy, Sean Paul, Kwaito queen, Brenda Fassi, and African music superstars Youssou N’dour, and Angelique Kidjo. The restaurant is also famous for themed nights that incorporate old school, rock and soul nights. 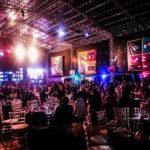 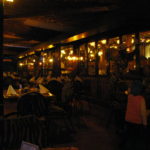 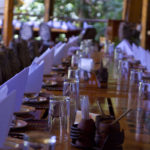 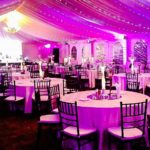 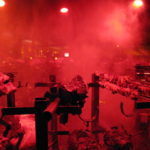 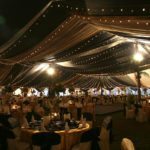 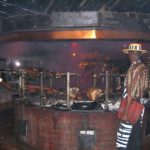 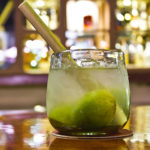