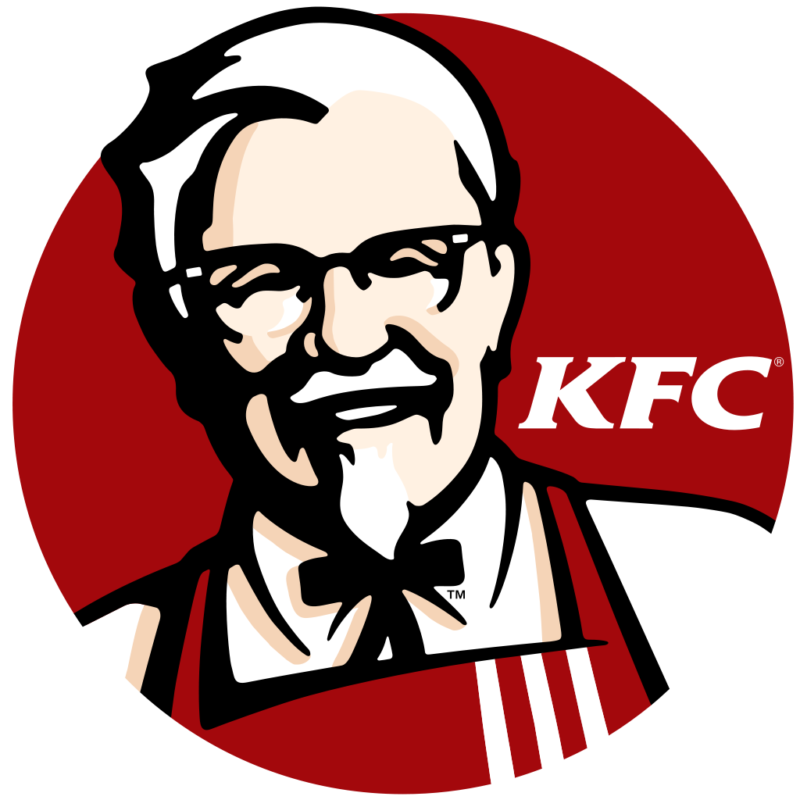 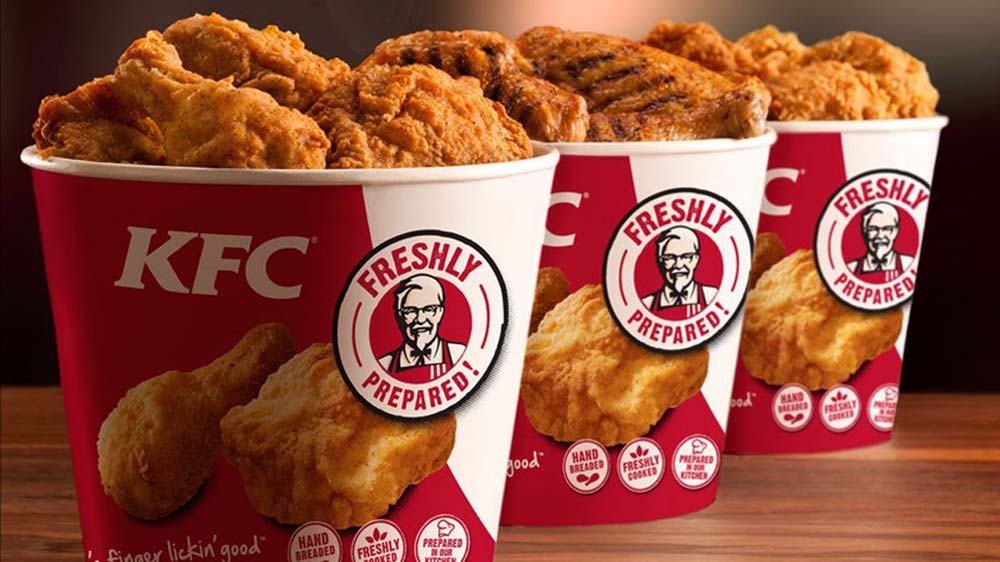 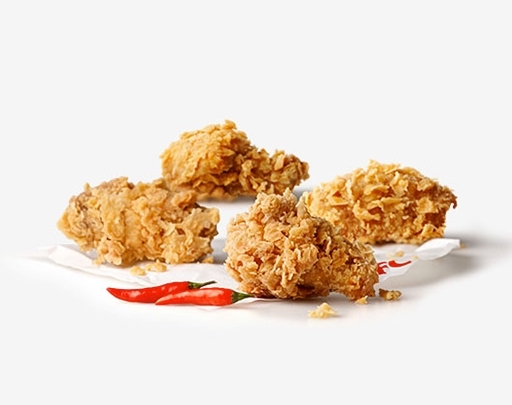 Welcome to KFC Airport  Dar es salaam, another new branch of KFC Tanzania, KFC Julius Nyerere International Airport Terminal 3, or KFC Terminal 3, or KFC JNIA, it has been opened early January 2020. Enjoy all KFC can offer before flying out

you have access of more than one KFC branch while in Dar. 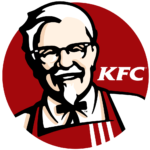 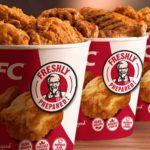 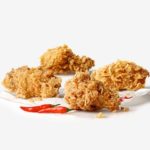