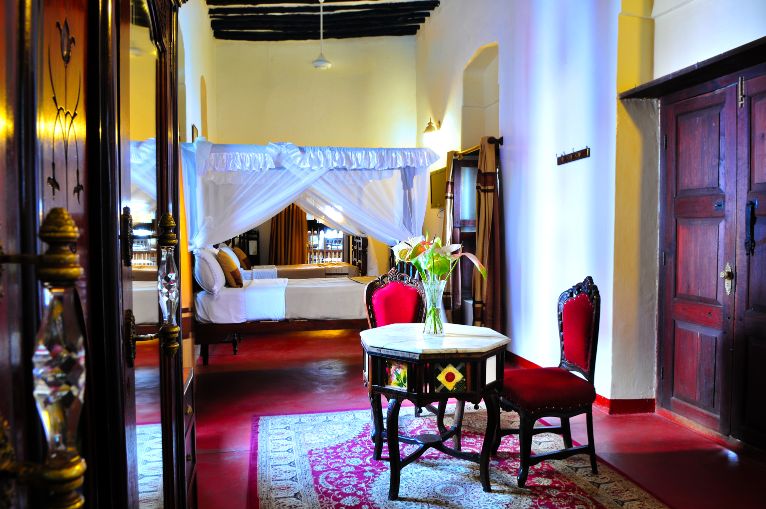 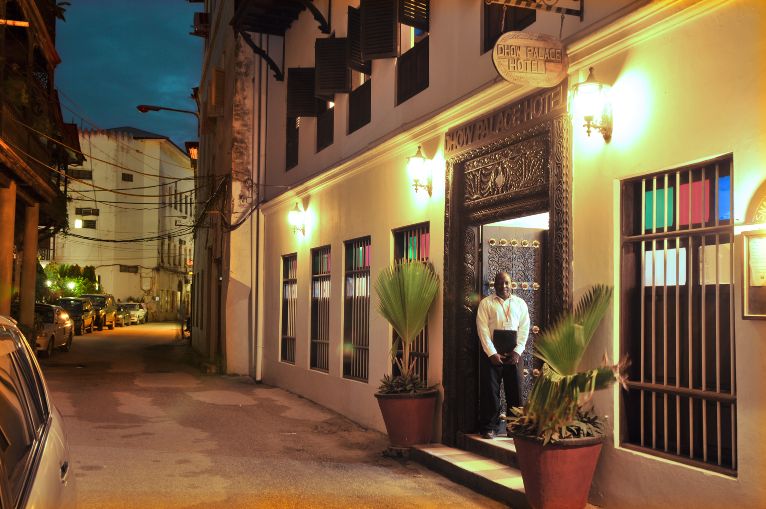 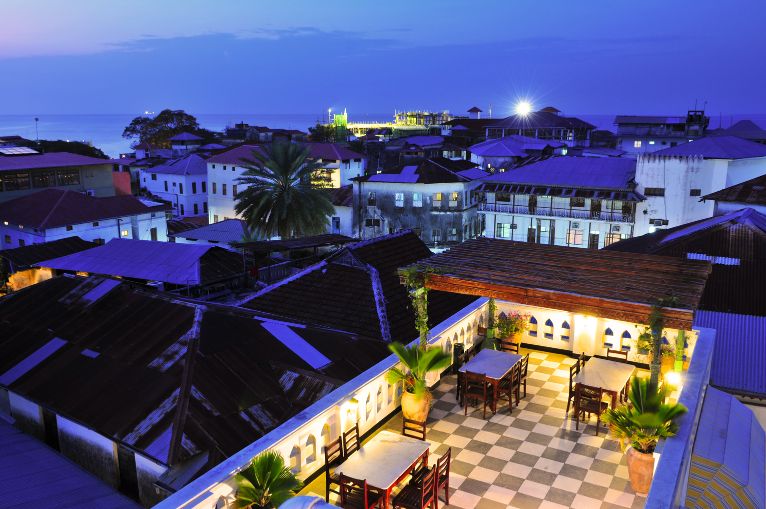 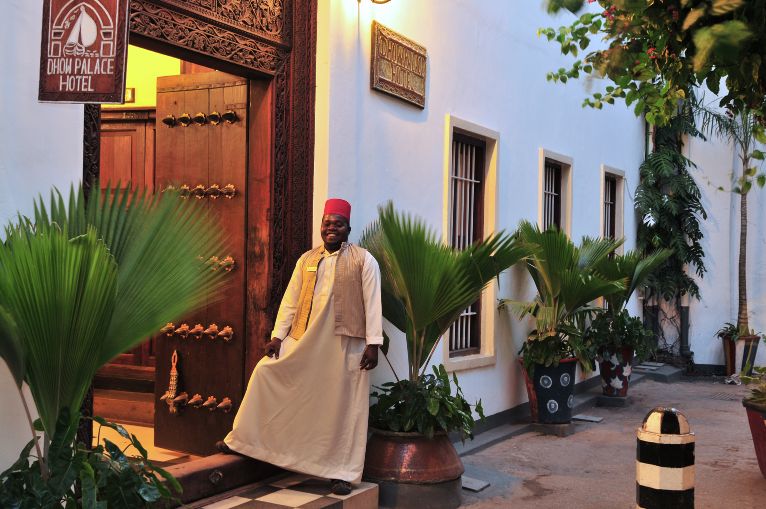 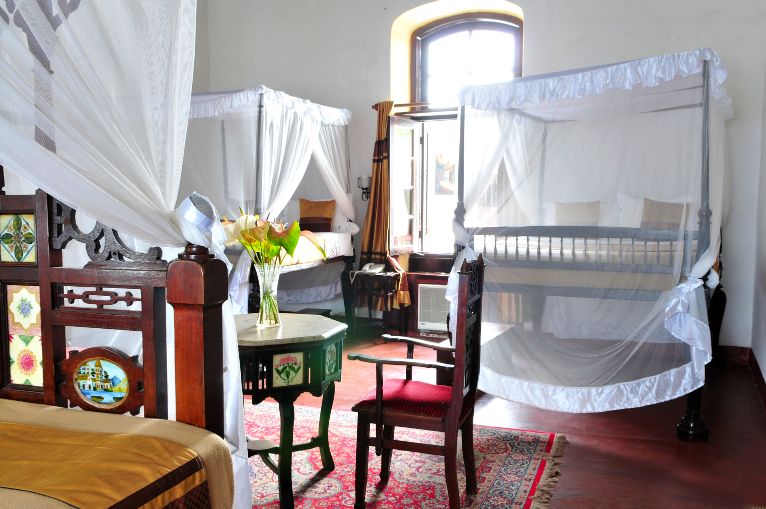 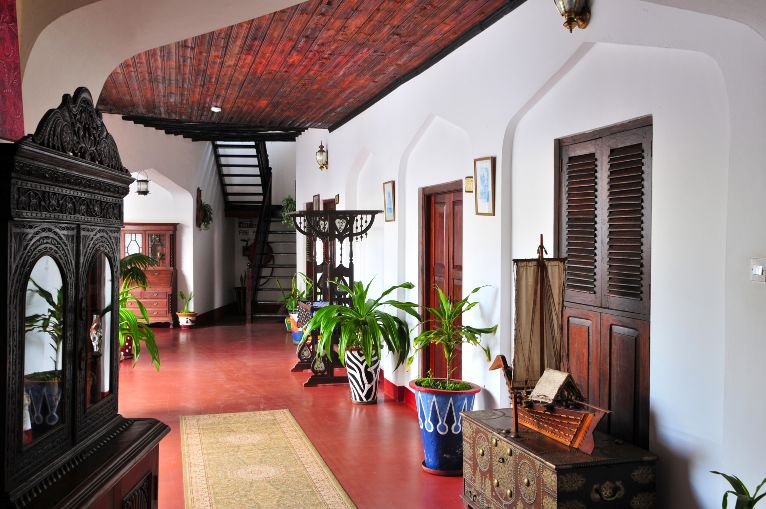 The Dhow, being the heart beat of the East African culture, has been carrying people, goods and treasures to and from Zanzibar for hundreds of years. Today, the Dhow Palace serves as a meeting point for people and cultures from all over the world amidst a decor and artefacts from a time gone by.

Dhow Palace was originally the home of a rich merchant, Sheikh bin Mujbia. Bin Mujbia and his descendants kept the building for more than three centuries before it was sold. The Dhow Palace building, being right in the heart of the stone town, has bore witness to many events taking place in Zanzibar, before the Dhow building itself became the centre of attention back in 1993 when it was transformed from a family mansion to this elegant hotel. In 2005 it again sought the attention when the new wing was added.

The Dhow Palace can easily be described as a living museum dedicated to furniture, art and oriental ornaments which have found their way to the shores of Zanzibar over the past centuries. 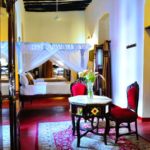 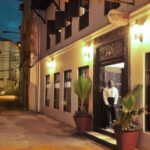 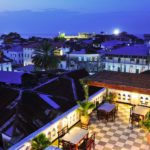 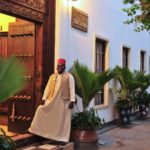 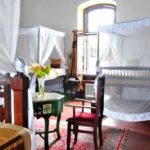 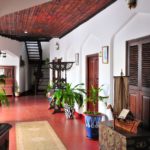