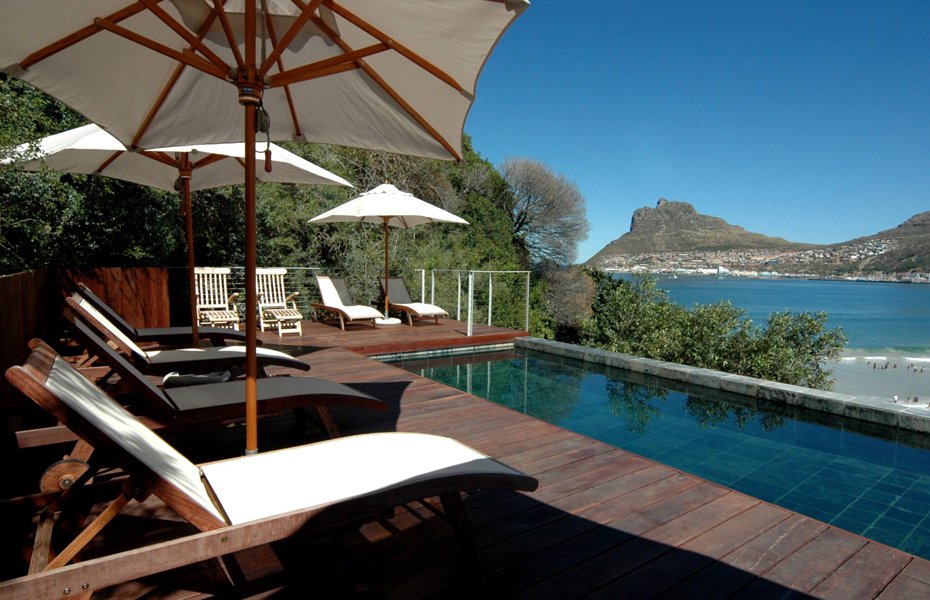 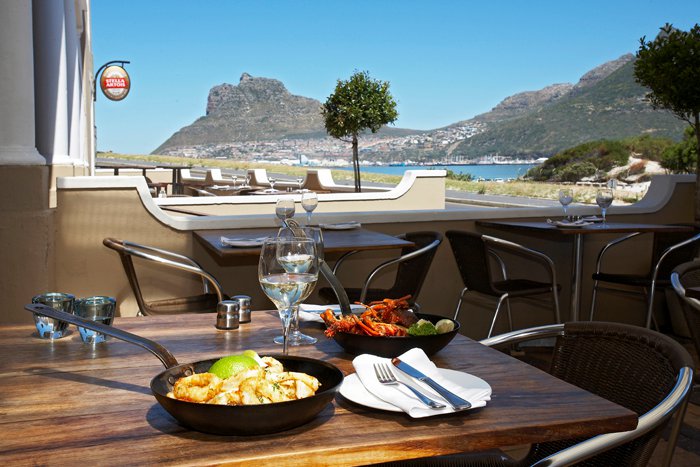 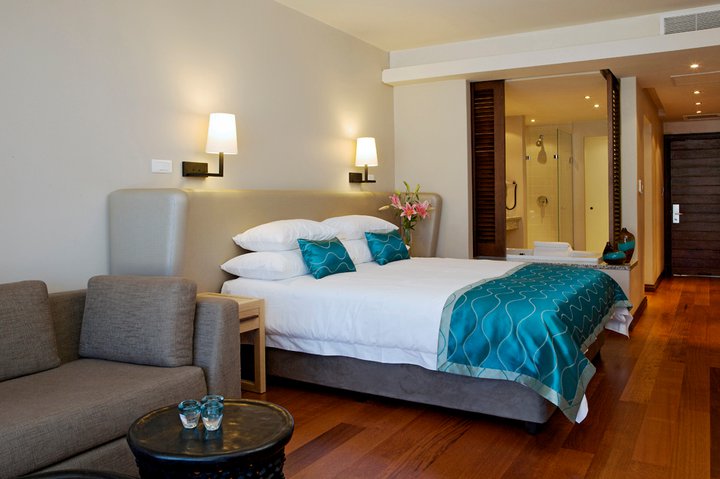 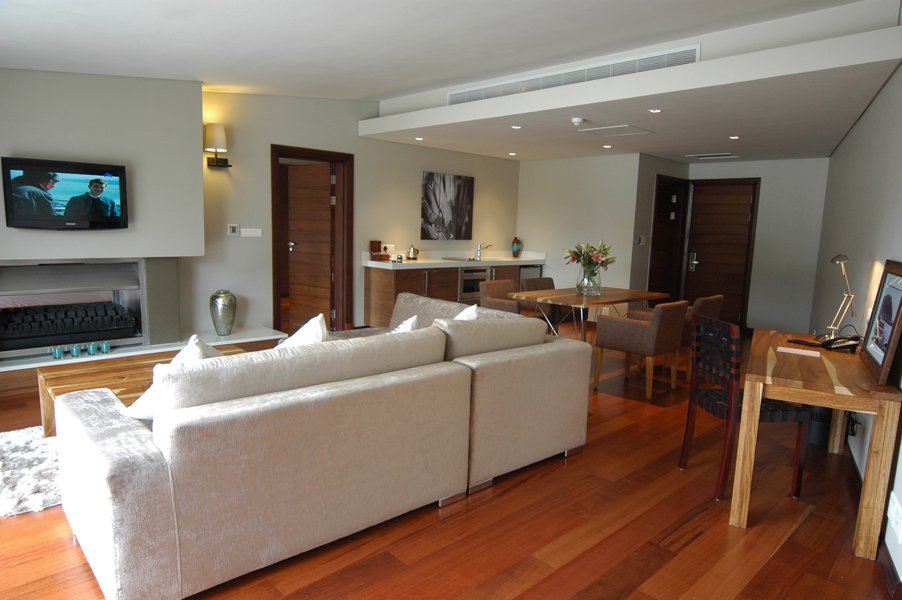 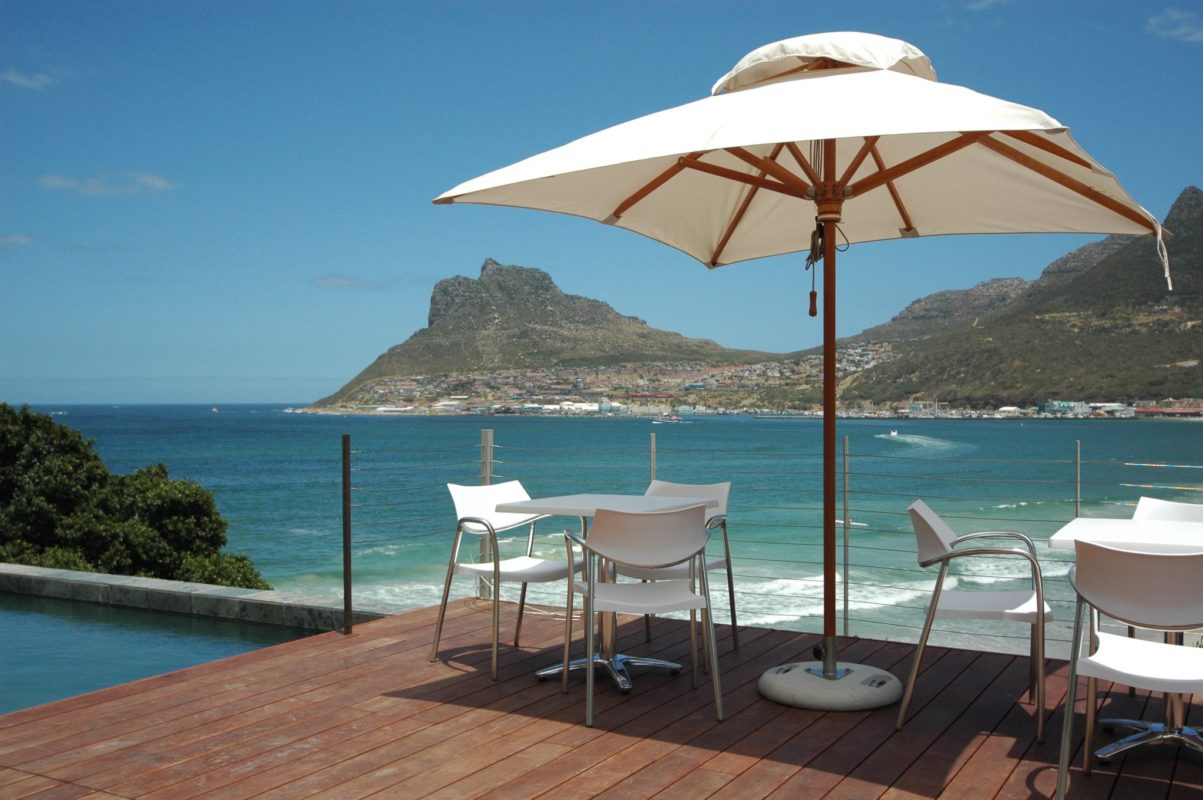 The Chapmans Peak Hotel, is situated at the foot of the world-famous Chapmans Peak Drive in the picturesque village of Hout Bay. The hotel is ideally located, 20 minutes from Cape Town city centre and Waterfront, 45 minutes from the airport and wine routes, in the heart of the Peninsula and midway to Cape Point. The Chapmans Peak Drive is considered to be the gateway of the Cape Point Route, leading to the popular tourist destinations of Boulders Beach, Simon´s Town and Cape Point itself, one of the top tourist attractions of South Africa.

Chapmans Peak Hotel introduced an entirely new wing with 22 stunning rooms and 2 magnificent penthouse suites, a mere stone´s throw from the beach. These new spacious rooms will boast spectacular views of Hout Bay beach and surrounds, widely regarded as the most picturesque bay in South Africa. The sound of the sea lapping the shore will ensure total tranquillity and relaxation.

With 24 contemporary and modern new rooms, 10 existing charming rooms, a gracious historical building and a very popular restaurant, the venue is truly a unique and luxurious boutique hotel by the sea. 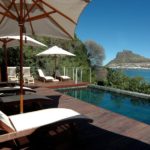 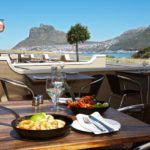 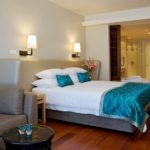 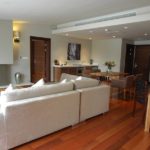 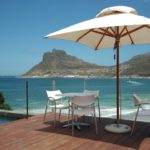 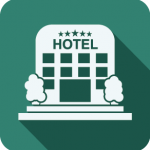