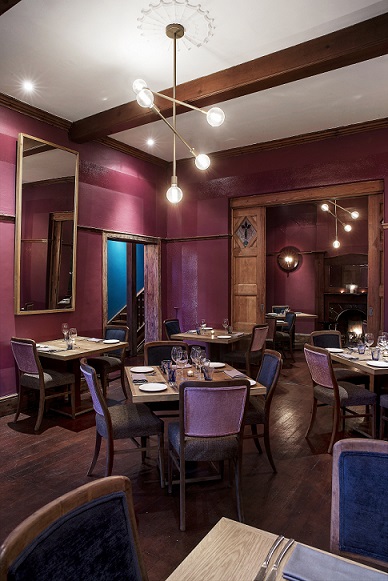 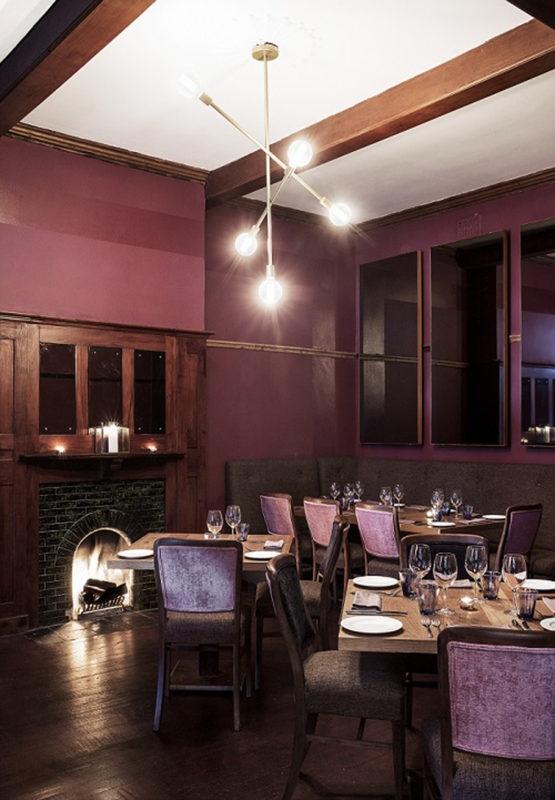 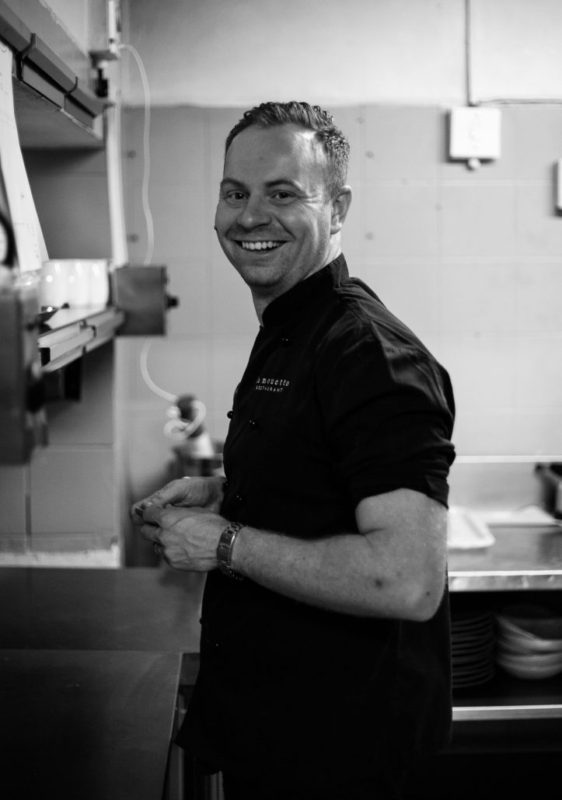 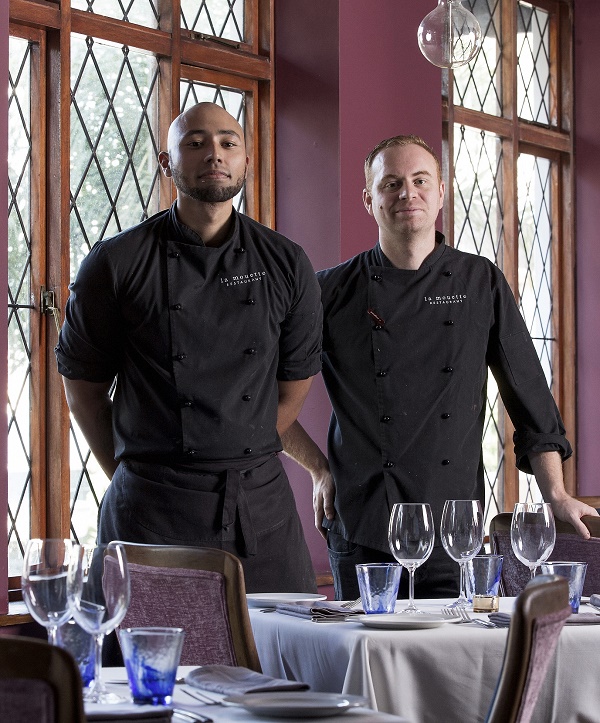 Henry Vigar, the chef patron of La Mouette, spent a number of years making a name for himself as an up-and-coming young chef in fine cuisine in London. After also working in Australia and France, and a number of other UK based top-ranked and Michelin starred establishments, Henry settled as head chef at Kensington Place in London’s affluent Notting Hill.

It was here in 2008 that he met Mari Vermaak (now Vigar), a colleague with a passion for the industry and a dream to one day own her own restaurant. Two years, two resignations, one engagement and two one-way tickets to South Africa later, saw the couple settle in the sunshine of Seapoint, Cape Town, to begin their new venture. The couple fell in love with a beautiful old building on Regent Road which once belonged to the mayor of Cape Town’s family. Captivated by its size and beauty, they quickly decided to make the building, home to their dream of owning their own restaurant. Calling on their good friend Gerrit Bruwer who also had a dream of being a part of the restaurant world, they signed the lease for 78 Regent Road, Sea Point in February 2010 and quite suddenly the dreams of all three were realised where they opened to trade on the 6th of May 2010. 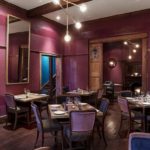 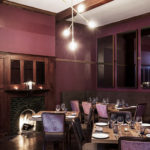 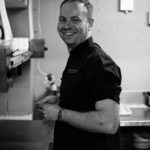 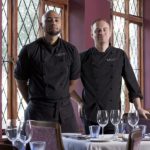